In 2015 when we released ‘Novelas Ejemplares’ (‘La española inglesa’ and ‘Las dos doncellas’) we decided Cervantes and his ‘Novelas Ejemplares’ would become a vital artistic project of Factoría de Teatro. So in 2017 we presented ‘Constanza con la ilustre fregona’ and ‘La Gitanilla’ and, in 2019, ‘El coloquio de los perros’, which includes ‘El casamiento engañoso’. We have already added six of the twelve in this eagerness to spread and bring the heritage of our Spanish literature to all audiences, as an act of delight and cultural responsibility at the same time.

Women and travel are the theme of these two novels. On the trip we are guided by the three comedians who, since the 17th century, continue telling us stories. Each story draws a different world. In ‘La española inglesa’ a girl from Cádiz is kidnapped by the English military and taken to London. Her beauty moves her fiancé’s journey as her own desire to reunite with her land. In ‘Las dos doncellas’, two little women dress up as men leave Seville to search their beloved and regain the honor lost in Barcelona.

All on aboard! We leave. Without luggage but with the suitcase full of wishes. Enjoy these Cervantes adventures. 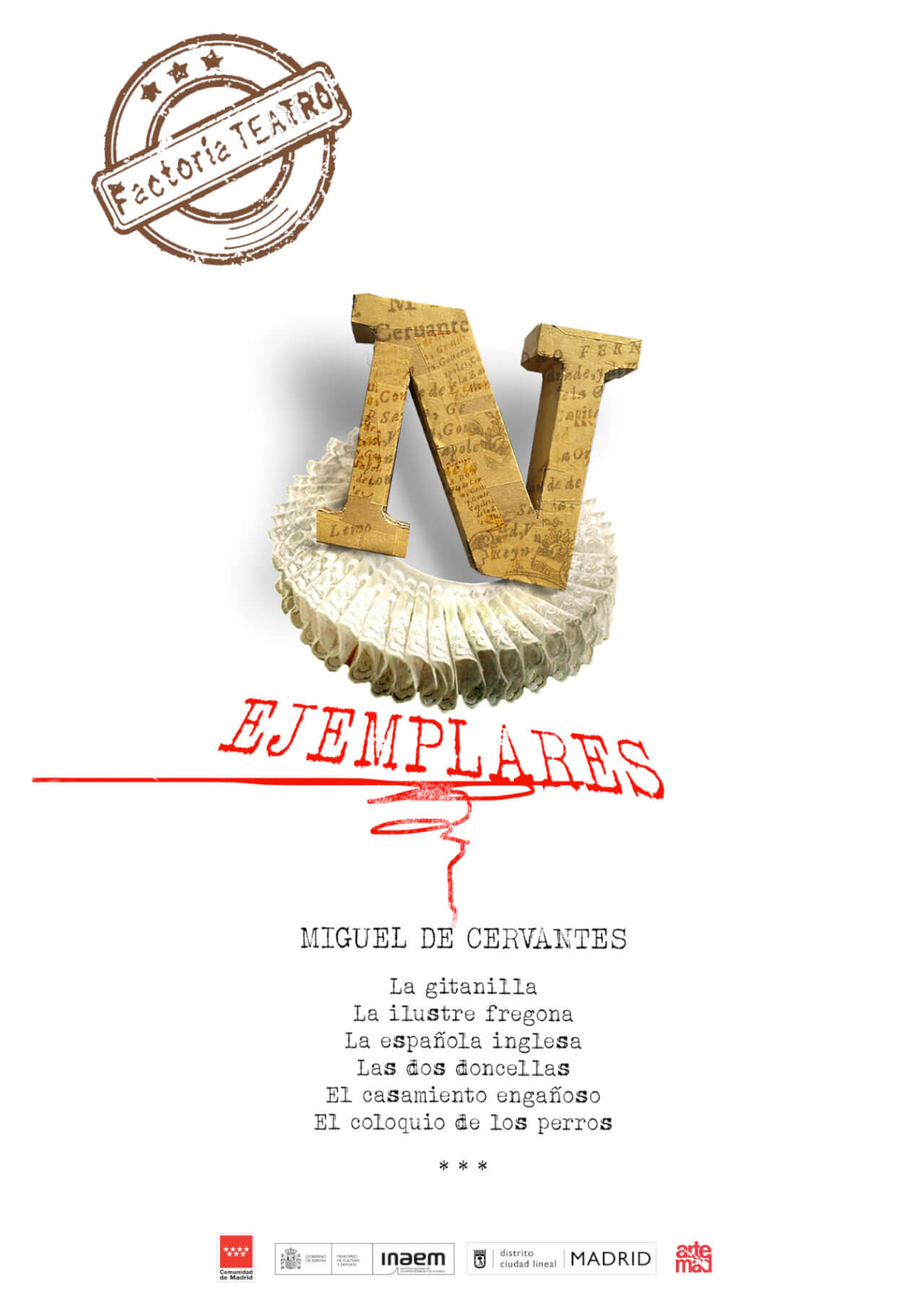 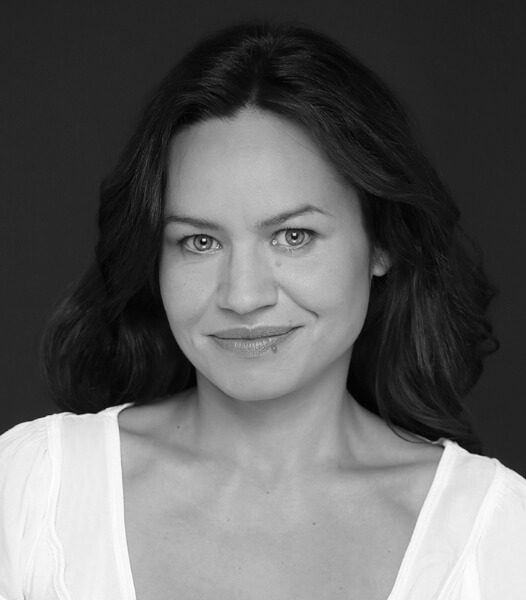 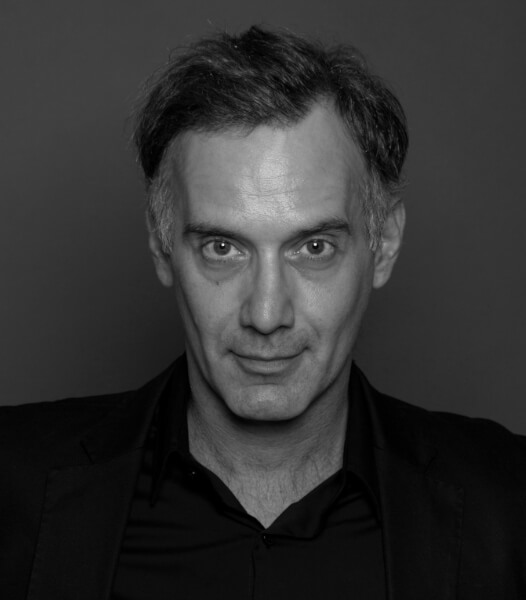 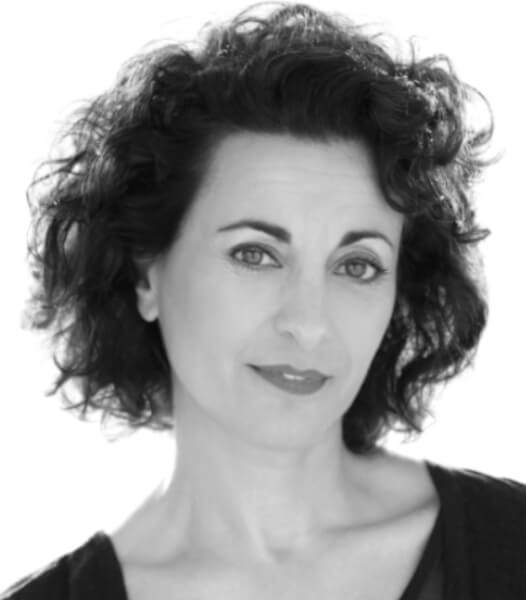 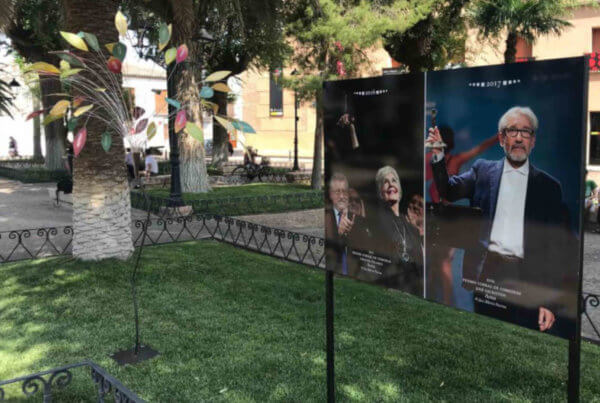 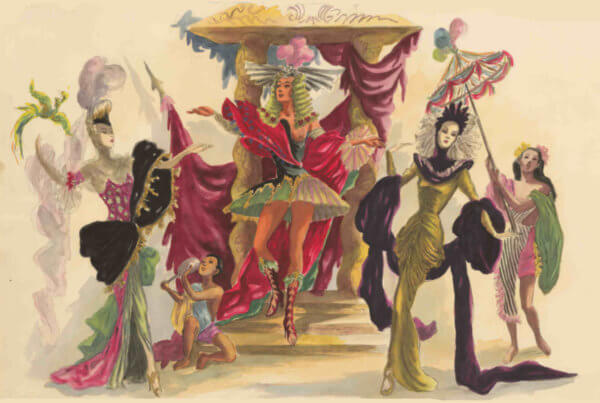 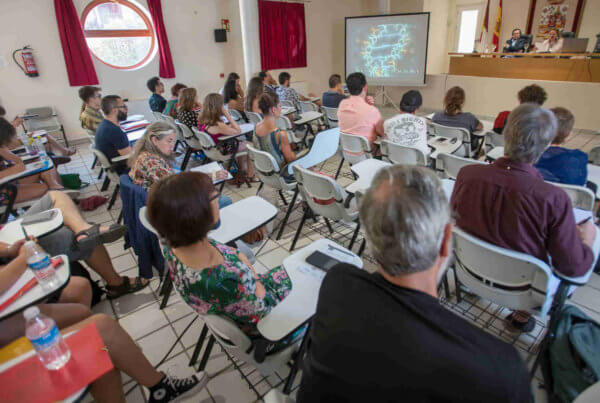