Magallanes and Elcano expedition was a XVI century maritime trip financed by the Spanish Crown and led by Fernando de Magallanes. This mission, led by Juan Sebastián Elcano on its return, completed the first circumnavigation of Earth in history.

The expedition, formed of five ships, intended to open a trade route between the Spice Islands and the west, seeking a passage between the Atlantic and Pacific Ocean. Radio Nacional de España brings us this sound fiction, narrating Magallanes and Elcano historic feat by the best radio professionals. 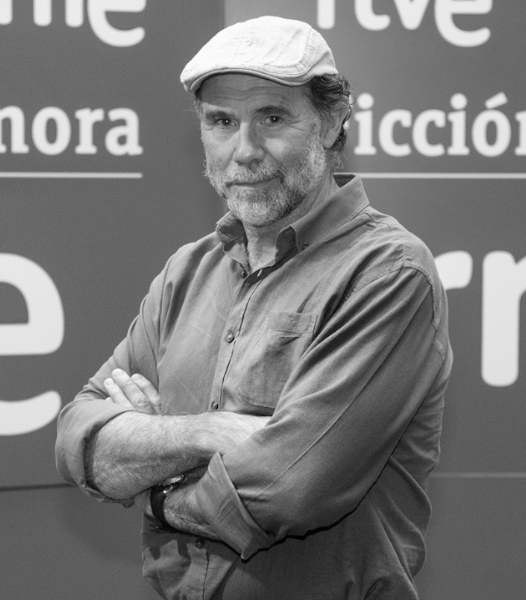 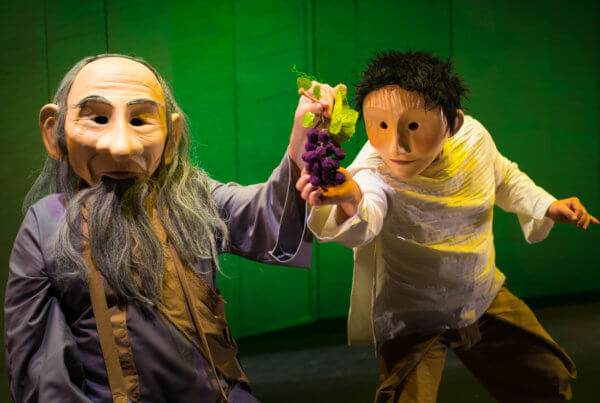 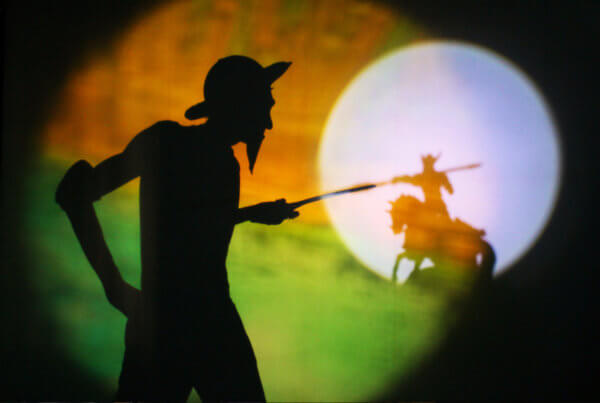 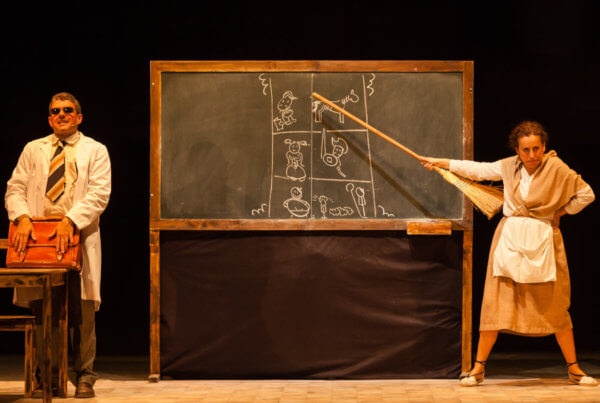 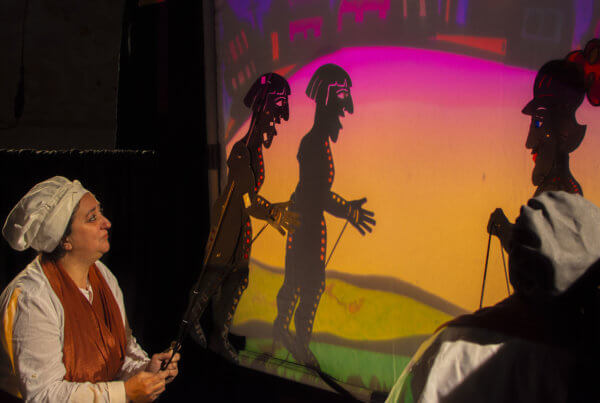