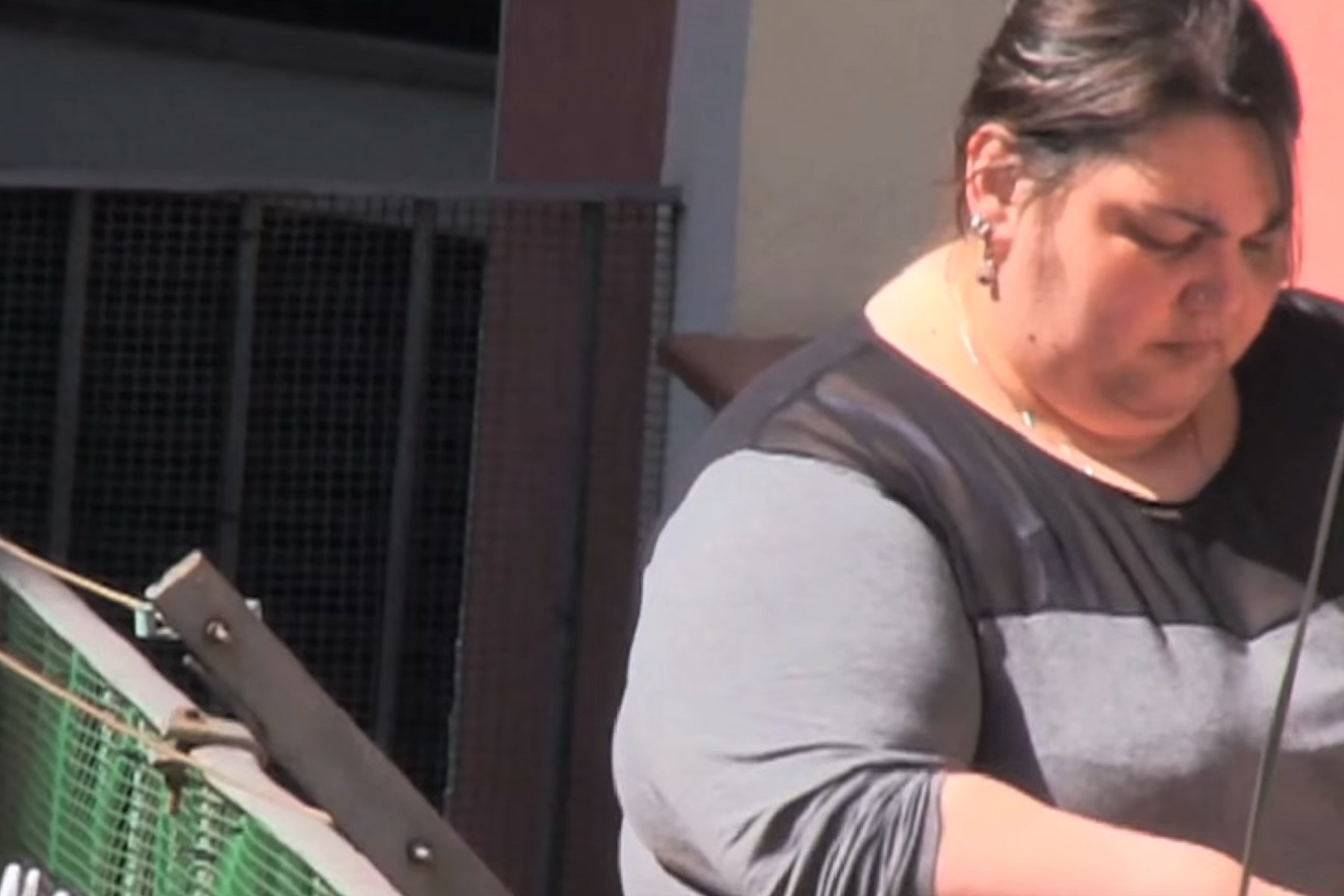 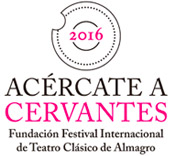 With the aim of highlighting the different points of view and role of women in society, the International Festival of Classical Theater Festival of Almagro organized an international video creation contest about Dulcinea’s character.

The participants sent to the Festival a video creation about Dulcinea’s figure, an unattainable woman in multiple aspects; as an ideal love that drives to action and a stereotype of the perfect woman – physically and mentally- we meant to be in actual society.

A total of 120 participating artists from 6 countries accepted the challenge of looking at the Cervantine work, face to face, from nowdays.

The winning and finalist works were shown in the exhibition ‘Dulcinea, la mujer inalcanzable. Miradas sobre una mujer en Cervantes’, installed in the National Theater Museum during the 39th edition of the International Festival of Classical Theater of Almagro, and was visited by 3.000 people. Once the Festival was over, the exhibition was shown in different national and international cultural centers.

Through the Festival de Almagro YouTube channel, the twenty finalist video creations have had more than 15.000 views. 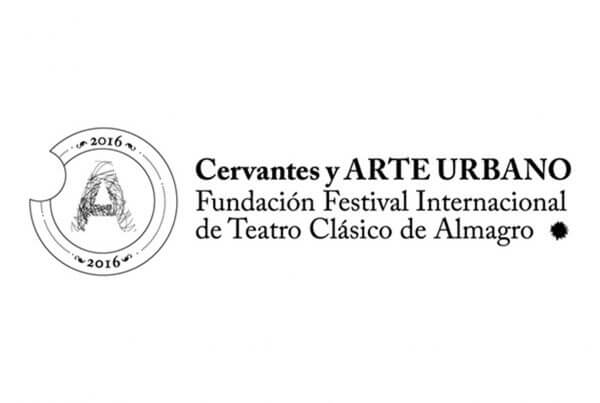 Cervantes in the urban art 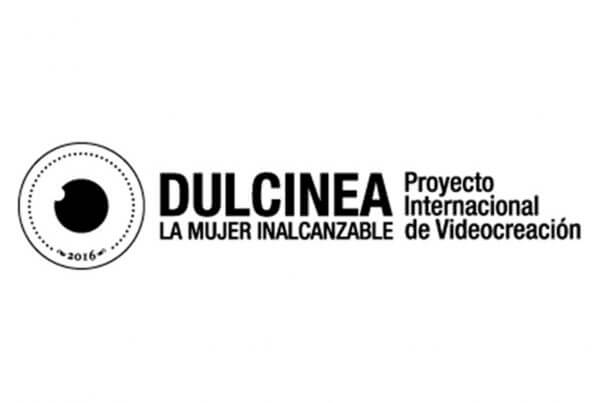 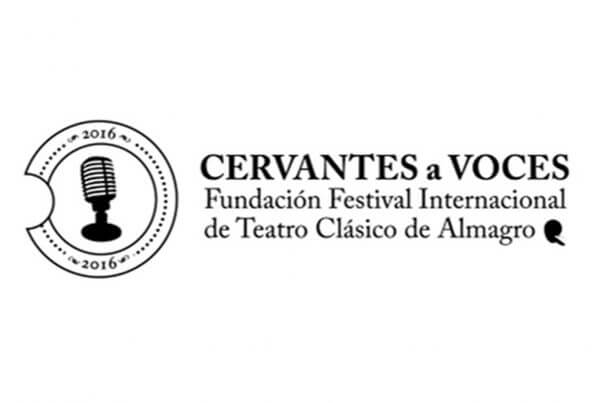 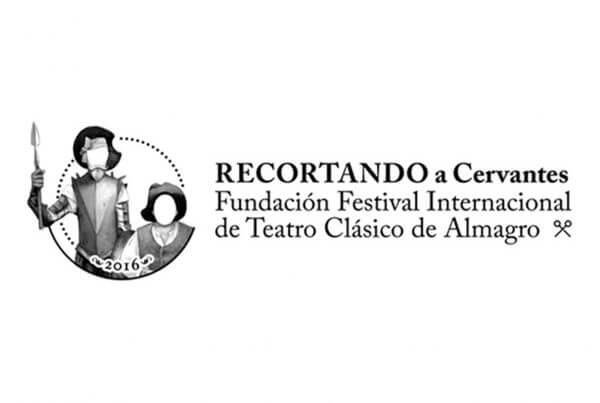