The Antigua Universidad Renacentista (AUREA) was inaugurated as a venue of the Almagro International Festival of Classical Theatre in 2006 after an ambitious restoration and consolidation plan to adapt the building to the needs of a modern-day theatre.
The venue is located in the former church of the old Monastery-University of Nuestra Señora del Rosario, whose foundation is due to Frey Fernando Fernandez de Córdova and Mendoza, of the Order of Calatrava.

The architectural ensemble set aside its academic use in 1835. The buildings were used as an oil mill and all its goods were sold. Unfortunately it suffered several fires and was finally converted into a furniture factory.

At present, only the church and some lecture rooms remain of the former Monastery-University. The vestiges that subsisted on site, and other archaeological pieces as the choir, are faithful testimonies of the vital role that this stunning Renaissance monastery played in the sixteenth century.

After vast transformation works in the Moorish and Gothic nave of the ancient church, the Festival was able to transform a sacred space of the sixteenth century into a 21st century first class stage. This fully equipped performance venue has a capacity of 522 seats, all placed inside the former nave of the Church.

Architectural beauty and artistic excellence merge in this elegant setting to put centre stage the playful and the sacred tradition of the Golden Age Theatre. Enjoying the Classics in this scenic, elegant and intimate setting, is a unique experience for the senses. 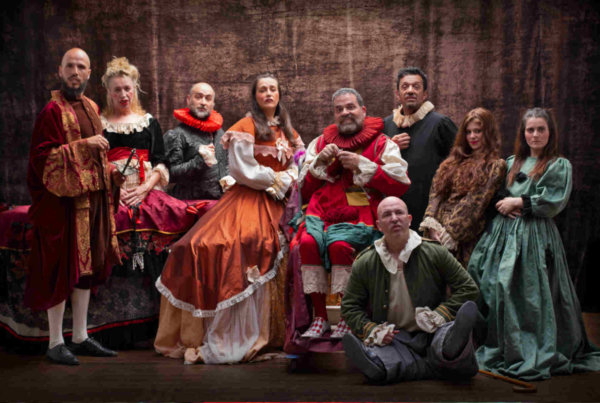 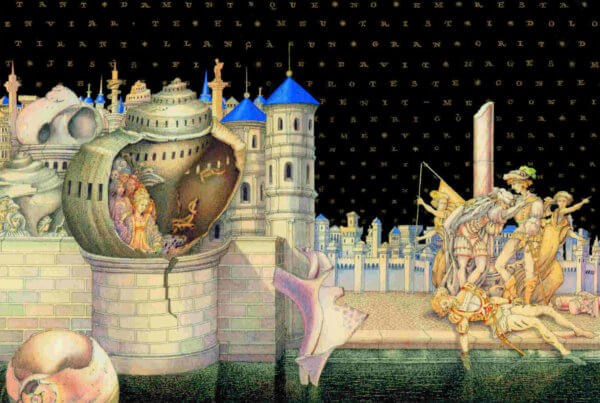 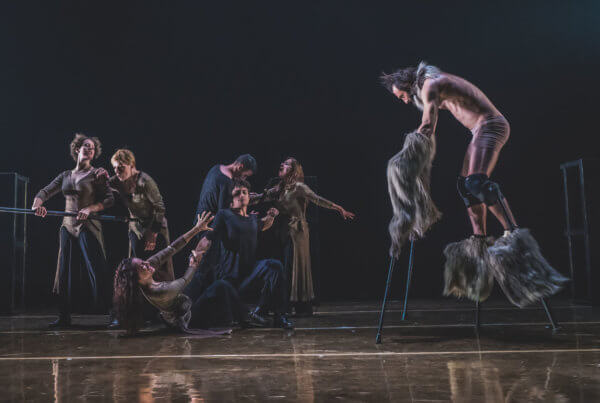 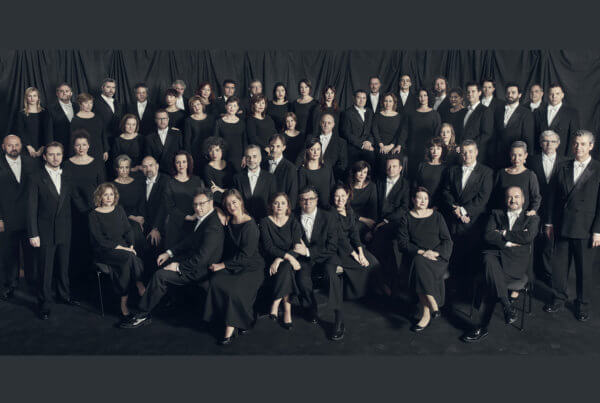 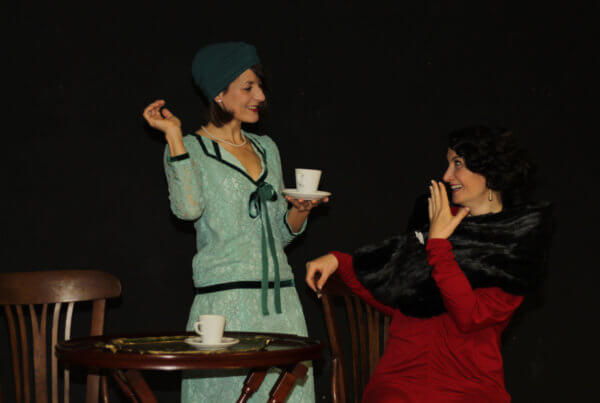 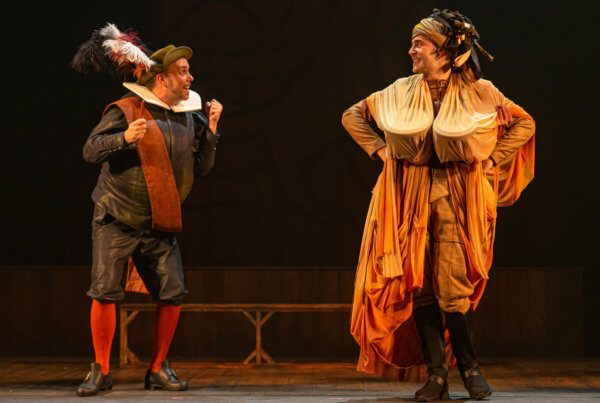