The Corral de Comedias in Almagro is the only example of 17th century performance space of this kind that has been fully preserved and that still maintains the original structure of the open courtyard playhouses of the Spanish Golden Age.

This emblematic baroque building is undoubtedly the most precious jewel of all the historical spaces that the beautiful town of Almagro has to offer as setting to the Festival. It is difficult to define the feeling that occurs when crossing the door step of the Corral de Comedias and entering the inner courtyard surrounded by more than fifty red ochre wood pilasters that sustain the building.

Today´s visitors step inside the Corral de Comedias as the audiences of the past passing through the cobblestone hall that is still decorated with river stones drawing the Calatrava Cross. When you look up or walk through the space, you will travel back in time and imagine all the cloak and dagger stories that occurred inside this magical playhouse. For centuries, in front and behind the galleries over the two floors of the Corral, took place funny and bitter stories of common people, merchants, knights, poets and musketeers.

Our beloved Corral de Comedias was built in 1628 by Leonardo de Oviedo, in the courtyard of an old inn, which is why its architectural elements respond to its double function of inn and theatre. Perfect examples are the windowed-rooms that can be seen in the open galleries in the inner courtyard; they served in fact as private balcony during the theatre performances and as an accommodation for travelers. The structure features elements of Islamic and farmer houses of the end of the seventeenth century.

It currently hosts an intense theatrical activity throughout the year and is undoubtedly one of the most acclaimed tourist spots on the Spanish cultural landscape. A unique space that, since the seventeenth century, has seen and lived the theater party. It was rediscovered in 1954 and it was declared an Artistic Historical Monument only a year later. On 27th March 1955 the Corral de Comedias recovered its theatrical activity with the representation of two Entremeses of Miguel de Cervantes.

During the 50’s the Corral de Comedias housed a tavern named ‘Posada de las Comedias’. The innkeeper at that time decided to undertake a renovation, without even imagining that he would find a treasure in one of the corners of his tavern.
Inside one of the aviaries located on the left side of the patio, where was placed an oven, the innkeeper found a hand-painted Spanish deck of cards. After making the finding known to the Town Council, it was assumed that a playhouse Corral de Comedias could have existed there and the archaeological works started.

Thanks to the various actions started in 1954 for its conservation and restoration, the building remained intact. The last intervention was carried out between 2003 and 2004 in order to equip the performance space with modern technologies. The Corral can currently seat up to 281 spectators.

El Corral de Comedias was the starting point and remains the main spot around which the Almagro International Festival of Classical Theatre revolves. The Classics have brightly shone again under the stars of its spectacular courtyard, since 1978, when the University of Castilla La Mancha decided to hold a Classical Theatre Congress accompanied by three performances. 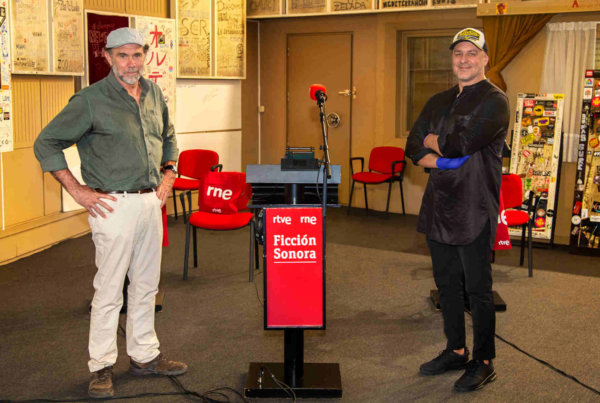 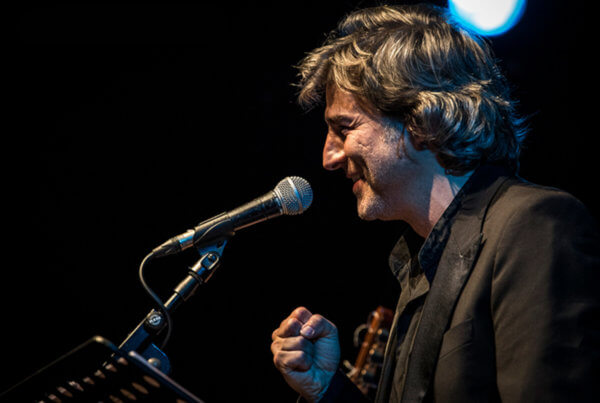 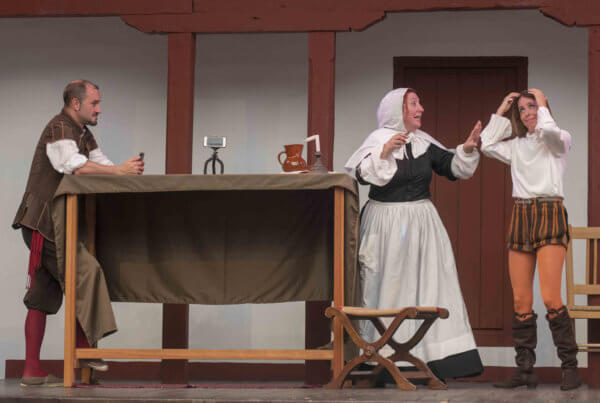 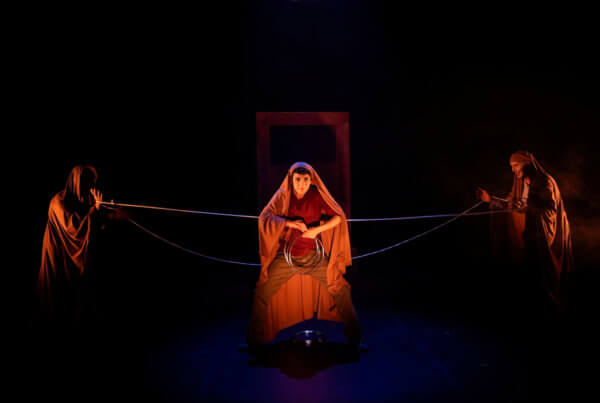 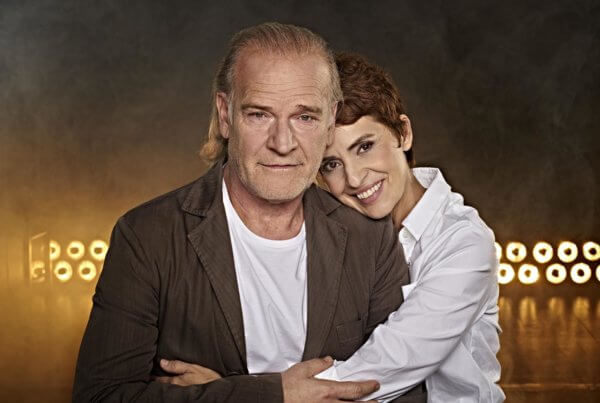 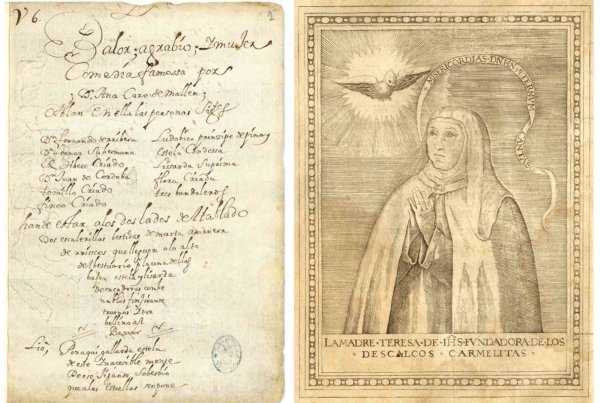