With the creation of the National Company of Classic Theatre (CNTC) in 1986, this institution took over the land in which the Hospital of San Juan de Dios was located, in order to build a new performance space. The staging of the play ‘Fuenteovejuna’, directed by Adolfo Marsillach, inaugurated the new stage in 1993, establishing itself as the summer home of the CNTC up till today.

The Hospital building was part of a religious complex destined to the order of San Juan de Dios. Initially, the complex was composed of a hospital and a convent. Its architectural features were maintained almost unchanged until the 18th century. In 1775 it underwent a new major remodeling becoming what it can be seen nowadays.

The San Juan Hospital had a brick and tapial façade. Inside we find a large room where connects the hospital with the convent’s church, to make participate the sick people in religious services. With the ecclesiastical confiscation process begun by Mendizábal in the nineteenth century the convent disappeared and the hospital was converted into a wine cellar.

It is a large open-air space, the largest performance venue of the Festival, and it can seat up to 665 spectators. Throughout the month of July every year, the audience crammed the space to enjoy the excellent productions of the National Company of Classical Theatre, under the starry dome of the summer night sky.

In addition, just before leaving the venue, the Festival invites you to chill out at the lounge bar where every night after the performance both spectators and artists mix together to enjoy the pleasant nights of Almagro and to exchange impressions about the shows until late at night. 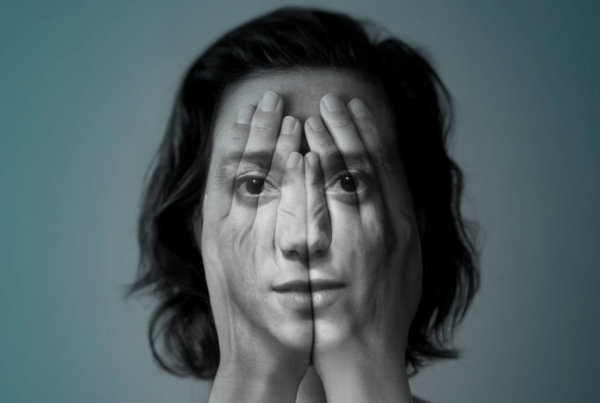